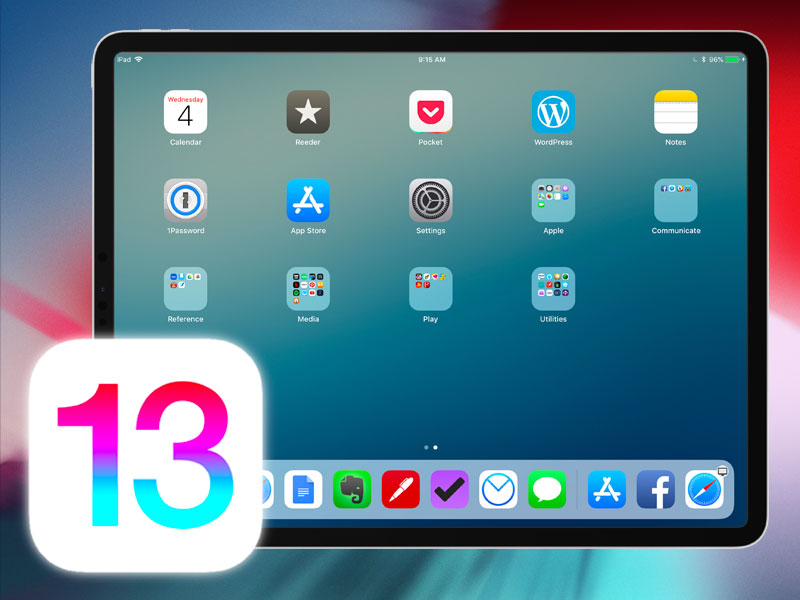 iOS 13 will be previewed at the Worldwide Developers Conference, which will take place from June 3 to June 7 this year.

A new rumor claims that Apple will drop iOS 13 support for the iPhone 6/6 Plus, iPhone 5s, and iPhone SE.

iPhonesoft.fr says, “Apple should cut in the fat this year and leave several devices aside. Here is the first list of Apple devices that will host iOS 13 gleaned from a developer friend at Apple and who work in particular on the Apps Plans.”

Here are a list of Compatible and not compatible devices with new iOS 13. Lets check whether your iPhone or iPad supports iOS 13 or not?

iPhones that are compatible with iOS 13:

iPhones that are not compatible with iOS 13:

iPads that are compatible with iOS 13:

iPads that are not compatible with iOS 13:

Apple is expected to unveil first beta of iOS 13 at Worldwide Developers Conference(WWDC) in June and possibly to release the final version of iOS 13 in mid-September.

Moreover, we have heard so far, iOS 13 is finally going to be loaded with the dark mode. This is a much-awaited feature that every iOS users wanted. Not only that but Apple is also going to make some changes to UI for this new iOS that will basically include a redesigned icon and other UI improvements, new Animojis and more.

Are you excited? And does your device is compatible or not?