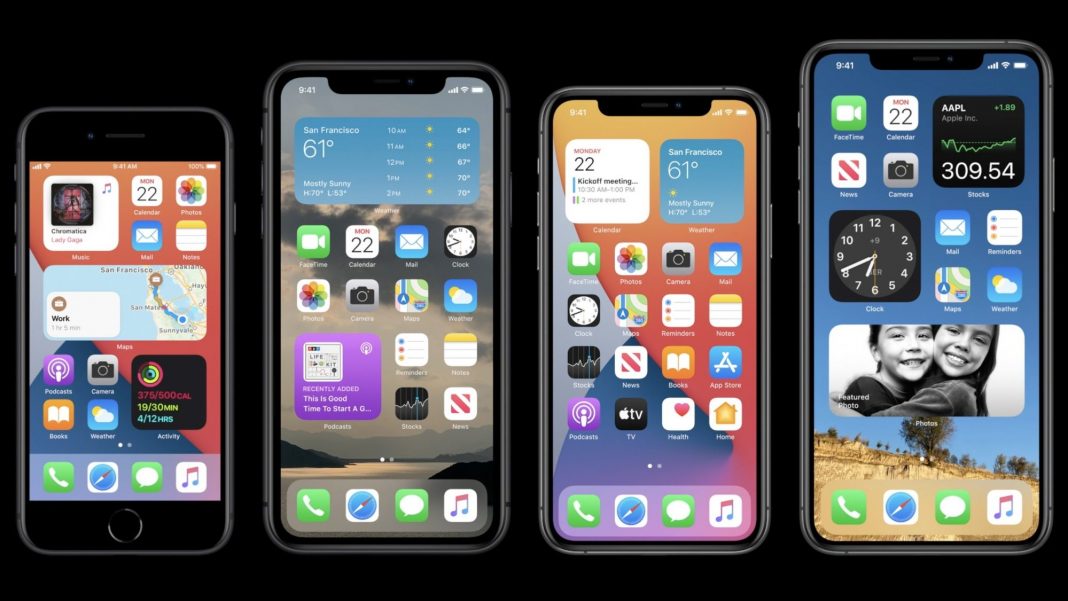 Apple officially announced iOS 14 for iPhone and iPod touch during its WWDC 2020 keynote on 22nd June yesterday. The update introduces a number of new features and changes to the design.

Talking about the new features, Apple added for organizing all apps that are iOS 14 has a new App Library view where Apps are organized automatically in the App Library, and not all icons have to be kept on your actual home screen view.

Along with that, Apple added new widgets and now supports picture-in-picture like in iPad. Likewise, Siri has a new interface, not overcoming the whole screen.